Lyon have completed the signing of Swiss international midfielder Xherdan Shaqiri from Liverpool, the two clubs announced on Monday.

The 29-year-old moves for an initial fee of six million euros, rising to a potential total of 11 million euros ($12.9m) with bonuses, Lyon said, and has signed a contract until 2024.

Capped 96 times by Switzerland, Shaqiri played for Basel, Bayern Munich and Inter Milan before moving to England in 2015 when he signed for Stoke City.

He then joined Liverpool in 2018 and made 63 appearances for the Anfield club over the last three seasons, leaving with winners medals in the Premier League, Champions League, Club World Cup and UEFA Super Cup.

“Everybody at Liverpool FC thanks Xherdan for his contributions over the past three seasons and wishes him the very best for the rest of his career,” said a club statement.

He is the second player to move to Lyon from the Premier League in recent days after Italian international left-back Emerson Palmieri signed on loan from Chelsea. 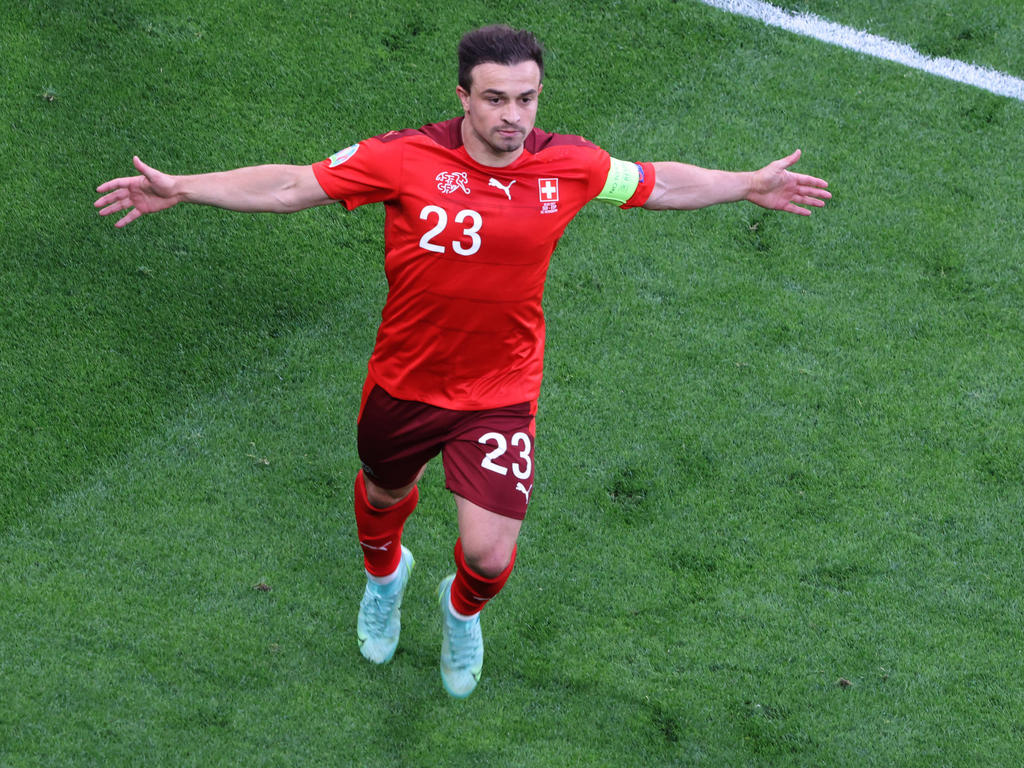