Tottenham announced on Friday that France international goalkeeper Hugo Lloris has signed a new contract at the Premier League club.

The 35-year-old, who joined Spurs in 2012, was free to talk to foreign clubs from the start of this month but has committed his future to Tottenham in a deal that runs until 2024.

It was widely reported on Thursday that the World Cup winner had agreed a new contract with the London club and they made an official announcement early on Friday.

“We are delighted to announce that Hugo Lloris has signed a new two-and-a-half-year contract with the club, which will run until 2024,” Spurs said in a statement.

Tottenham’s revival since Antonio Conte’s appointment as manager in November is understood to have convinced Lloris to stay.

Earlier this month Conte said: “He’s our captain, he is a top goalkeeper for us, he has great experience.

“He knows very well Tottenham. He loves this shirt and this badge. For me he is an important player and I’m sure that they are going to find a solution for him to continue to play with Tottenham.”

Lloris joined from Lyon in 2012 and has made 395 appearances for the club.

He is Tottenham’s record Premier League appearance holder and is on a run of 67 consecutive starts in the league, going back to March 2020. 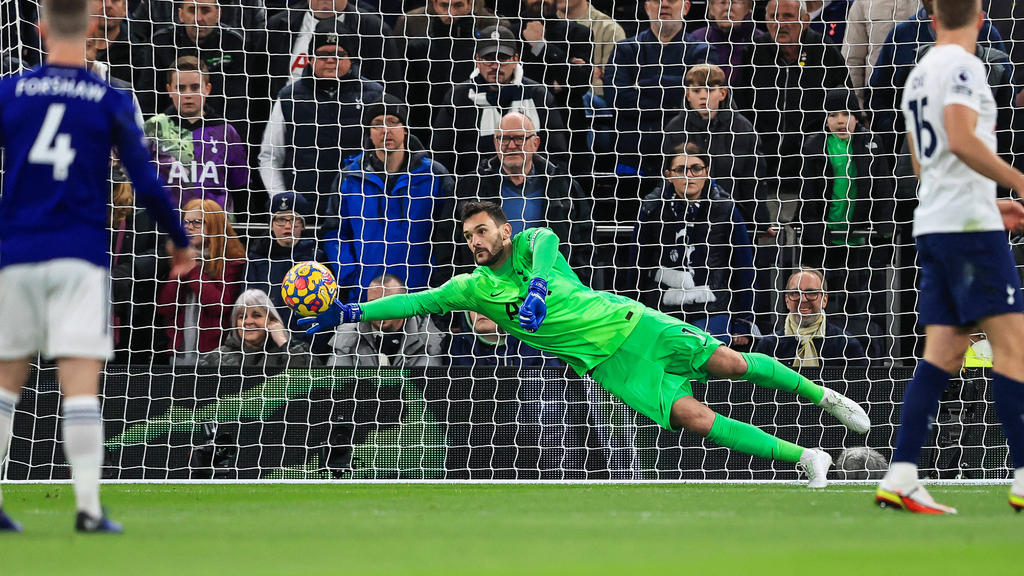